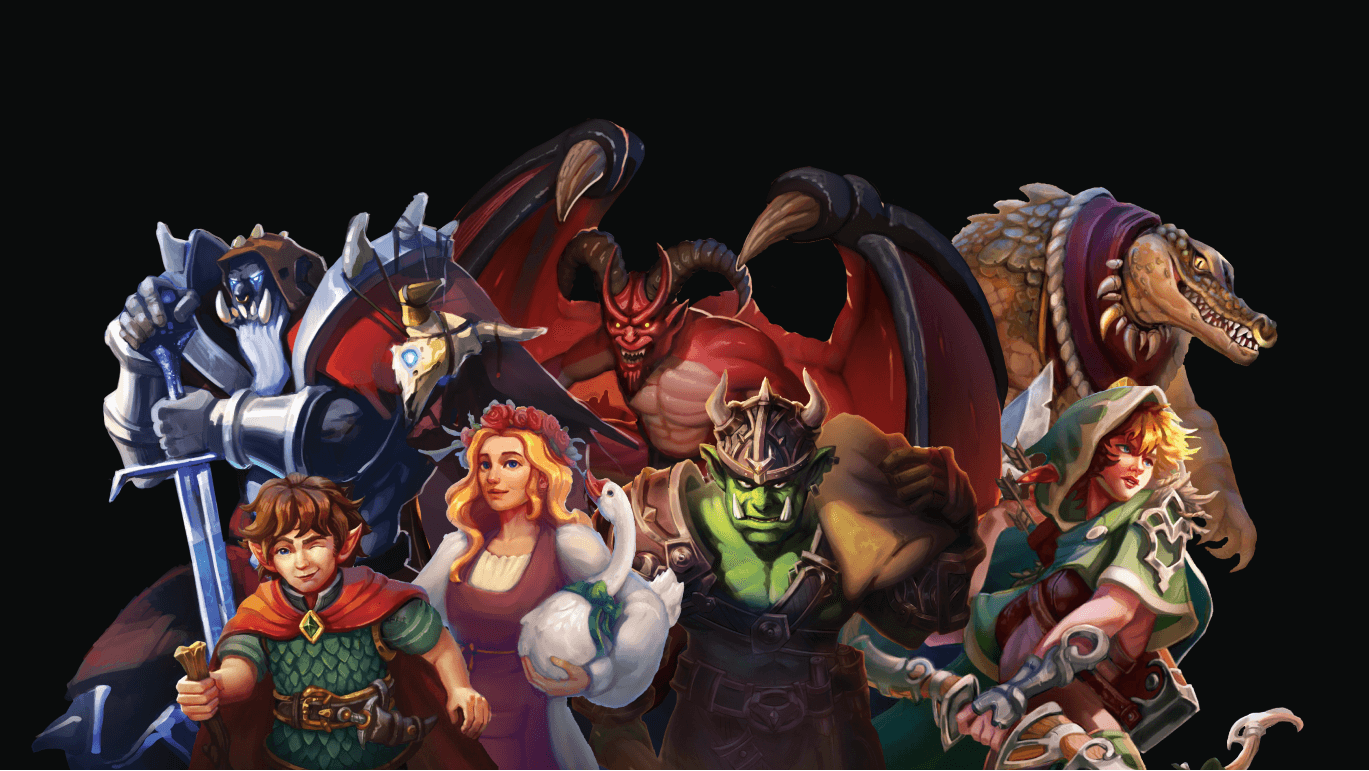 Enjoy a trilling world of card battles with us

Welcome to the tales of chain

Discover the our world and decide which tribe to lead!
And remember that each class has its own superpowers. 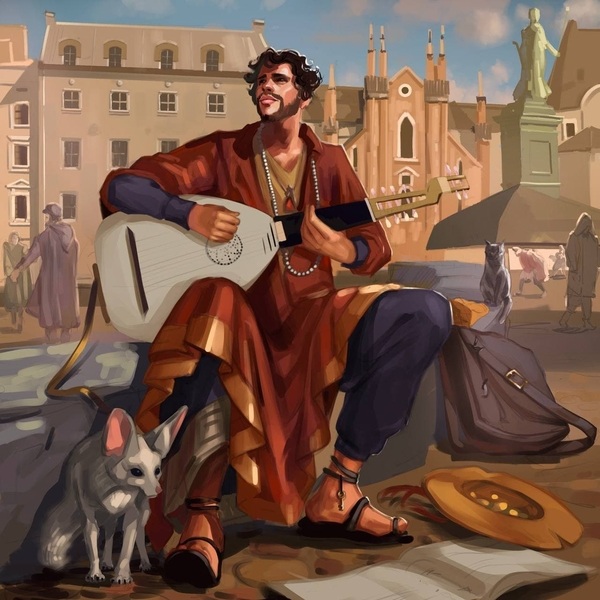 Once upon a time, there was nothing but darkness and chaos called Efu. But one day the unexpected happened and a ray of light leaked in the pitch of darkness. That is how the Great Builders, the creators of hope and faith appeared. They named themselves Et’arī, the creatures from the pure ancient energy. […]

The Great Builders were trying to dispel the darkness with divine light, but the Efu resisted strongly. It was a hard and long war between these two. But after more than a millennium of the great rebellion, Et’arī were finally able to subdue the darkness. […]

Become a real owner of the NFT cards! Each card is tradable and
has its individual rarity, scarcity, stats, and combat abilities.
You can find new cards in packs, build a unique card deck and enjoy the game! The $TALE token is the native token of the Tales of Chain platform, specifically designed to be used as an in-game currency.

Become a member of the close-knit tales of chain community and Share your opinion and gaming experience with other players.